My goal is to figure out the tips and tricks of professional football players and also give you a glimpse into their personal and professional lives. In this episode, I talk to former CFL player and current NFL player, Brett Jones (@brettjones69). Brett was drafted 16th overall by the Calgary Stampeders after many teams thought he would take up medicine instead of having a career in the CFL. Calgary won the lottery in such a successful player like Brett. Through his two years with the Stampeders, he has won the Most Outstanding Rookie award, CFL West All Star, CFL All Star, Most Outstanding Offensive Lineman award and to top it all off, winning the Grey Cup in his final year. He then signed with the New York Giants of the NFL. For the past two years, Brett has been an understudy learning from the best of the best. Now going into his third season after thirteen solid games under his belt, he’s looking for greatness, looking for a chance to start. Brett and I got into lots of conversations that you have not heard before… we talked about renovations, his engineering degree and living the NFL dream. When I play professionally, I want an offensive lineman like Brett Jones, but without further ado, I hope you enjoy.

This interview is also brought to you by the Canadian Blood Services’ One Match Stem Cell and Marrow Network. The network responsible for finding and matching volunteer donors to patients that require stem cell transplants. Fewer than 25% of patients find a compatible donor in their own family so that is why it is important to build a vast database of potential donors. Go to the Canadian Blood Services’ website, Blood.ca and find out what it takes to join One Match.

Selected Links From the Episode

Be Our Guest: Perfecting the Art of Customer Service, The Disney Institute and Theodore Kinni 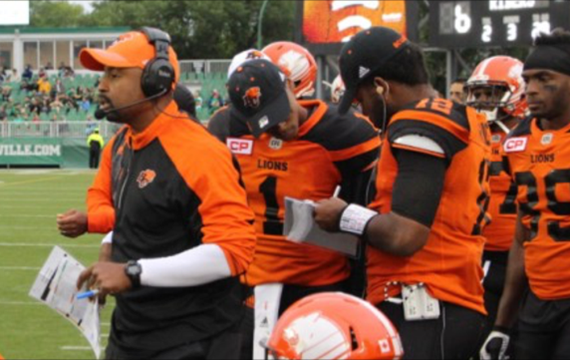